You are here: Home / Podcast Episodes / Networking With Intention Part One

According to a study done at the University of North Carolina at Chapel Hill,  “…between 40 and 80 percent of all jobs are landed through networking (the numbers vary depending on the source).”  If this is true for landing the right job, it stands to reason, connecting with the right people for your business would land at the same rate… AT LEAST .

This week on the podcast, I’m doing a little venting.  Networking lately has proven to be a bit frustrating.  As the study above talks about, it is imperative we enter networking relationships with the right intentions.  In my opinion, entering into a networking relationship should start with LISTENING then SERVING, then ASKING.

I’ve been attending a networking group for over 2 years now and I haven’t gotten a lot of revenue from the group, but the support and exposure has increased tremendously.  In my journal, The BTB Branding Journal, I share pretty detailed tips about finding the right group and some HOW’S and WHY’S of networking. Definitely check it out.

In addition to my journal, you’ll find networking advice in this article in the Harvard Business Review.  It says if you’re not a good networker now, it’s not too late.  Their research shows that any aversion to networking you have may be overcome if you start practicing the following: 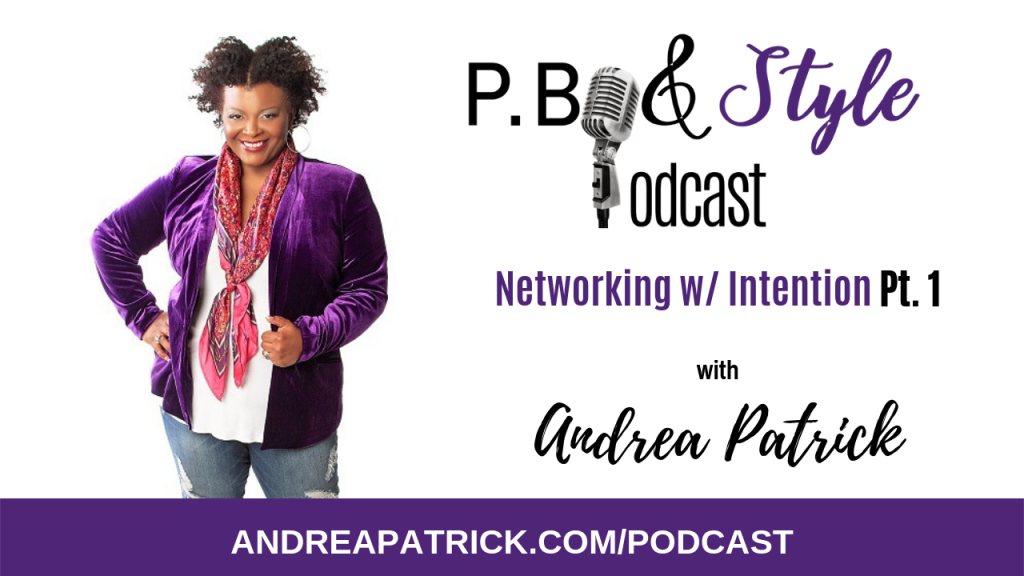 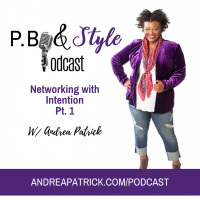 In this episode, you’ll learn:

This website or its third-party tools use cookies which are necessary to its functioning and required to improve your experience. By clicking the consent button, you agree to allow the site to use, collect and/or store cookies.
I accept